Earlier this morning, the EverStake rewards pool suffered an exploit that drained all unclaimed staking rewards. We estimate that approximately $700-$800k was taken from the rewards pool.

When we released EverStake, we set up our protocol in a unique way where all staking contracts are firewalled and independent of each other to protect against any major exploit to the staking platform. While the isolated REWARDS pool suffered an exploit, ALL INDIVIDUAL STAKED CONTRACTS ARE UNAFFECTED.

As a precautionary measure:

The development team has identified the exploit and will be making the necessary adjustments to create a new staking contract so that an exploit like this does not happen again. We will keep you all updated as we make progress.

In addition, we will be doing a manual buyback of tokens from the LP across all 5 chains to bring EverRise back up to a reasonable level over time. This buyback will not result in sending tokens to the staking rewards pool as that contract is currently compromised.

While this exploit is unfortunate and unexpected, we are taking this as an opportunity for us to learn and create an improved and more secure staking pool, before we offer it as a product for other projects. We will also be looking at bounty programs in the near future. 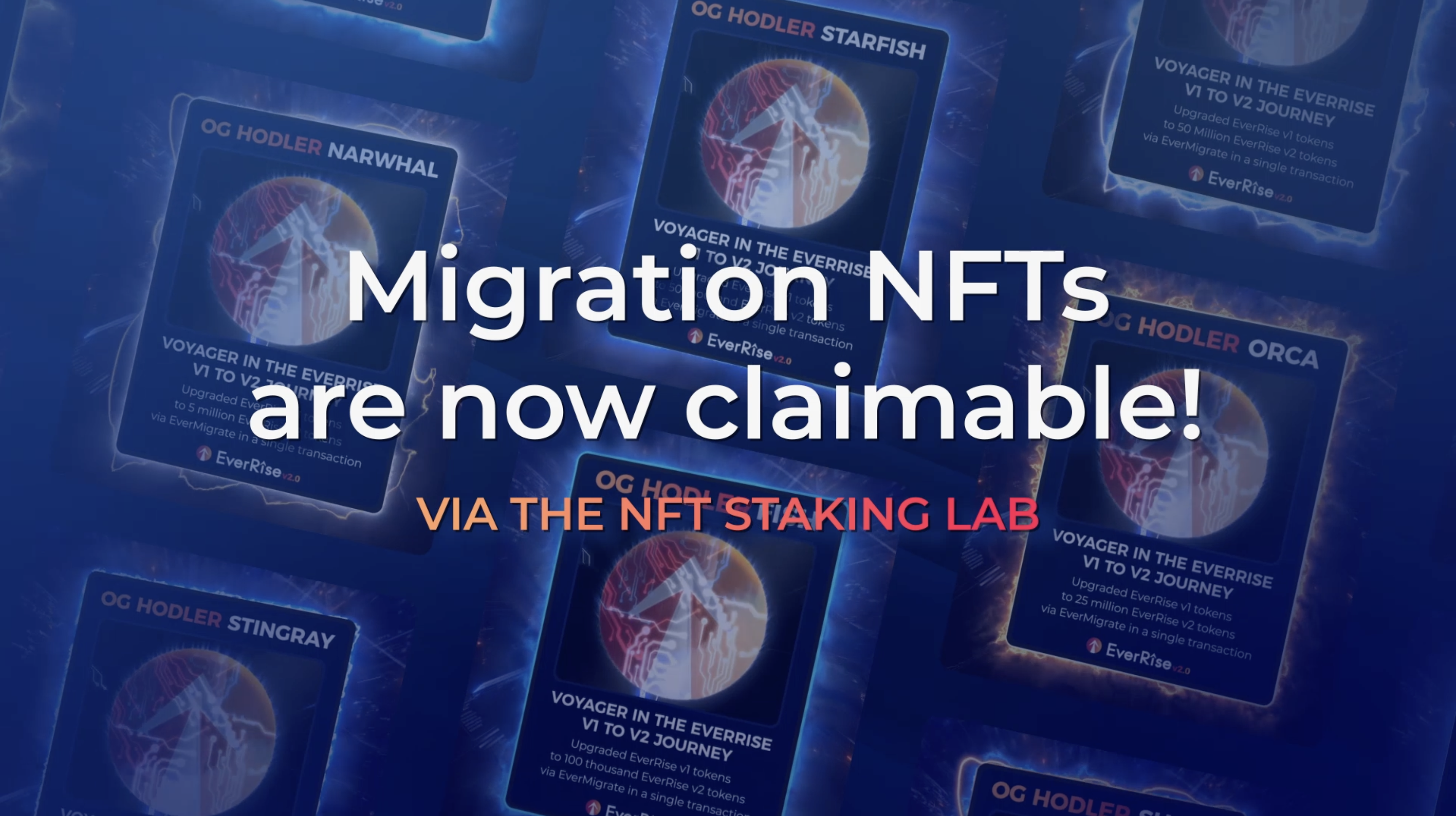 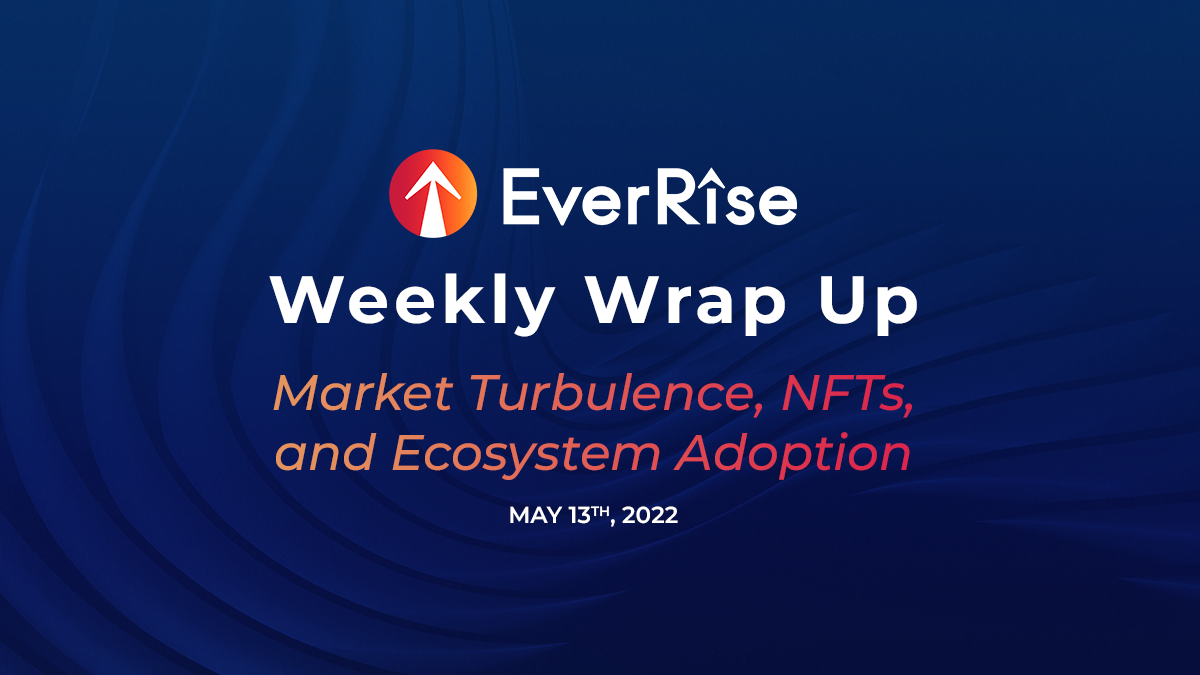 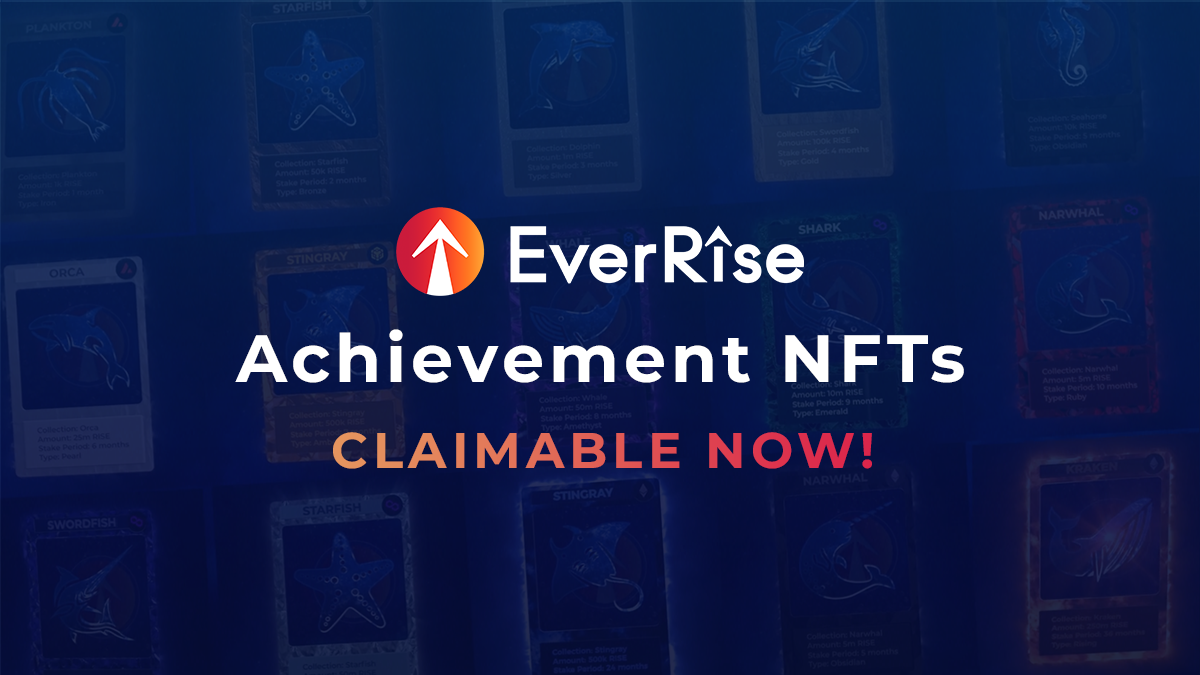