This is an overview of what we will do when the V1 liquidity unlocks, we also have a more in depth explanation available.

When we were planning what to do with the V1 liquidity pool when it unlocks, Titan had one unequivocal message, “The pool belongs to the community, and we want it to do maximum good for the community, stakers, and those that have the vision to support the RISE mission and believe in EverRise’s long term utility.”

After the v1 liquidity unlocks, the funds will be injected into the current LP by purchasing RISE off the open market. The goal is to acquire as much RISE as possible so the purchases will occur on the chain with the lowest market rate. Around 25-50 BNB will be used each day to avoid an artificial pump.

We want this to be as open and traceable as possible without completely giving away the strategy. We will be publishing a clean set of wallets and using those to purchase RISE from the public liquidity pools. The current totals will also be added to EverStats. Anyone will be able to track the transactions to verify what is taking place.

After completely using the V1 liquidity to acquire RISE, Titan will double the amount of tokens. The RISE will then be distributed to the stakers over an extended period of time. Since we have expanded to four new blockchains since launching last June, the RISE will be distributed amongst all stakers proportionally to their staked amount compared to the total amount staked across all chains. Essentially, for this distribution, it will not matter which chain you are staked on.

To do this, each chain will have an amount to distribute equal to its share of staked tokens. If 60% of RISE tokens are staked on BNB Chain, 60% of the rewards will be distributed on BNB Chain.

We are using a quadratic distribution of the RISE tokens. There is some math involved which you can read more in depth about here but basically, the amount distributed each day will increase until the targeted end date approximately 480 days after the start of distribution.

To sum it up, the V1 liquidity will be used to acquire RISE at around 25-50 BNB per day from the chain with the lowest market rate. Then the acquired RISE will be distributed over a period of 480 days to all stakers.

A look into rug pulls and malicious contracts in crypto and the base ways to protect yourself against them. People must be aware of crypto scams so they may better avoid them in the futu.... 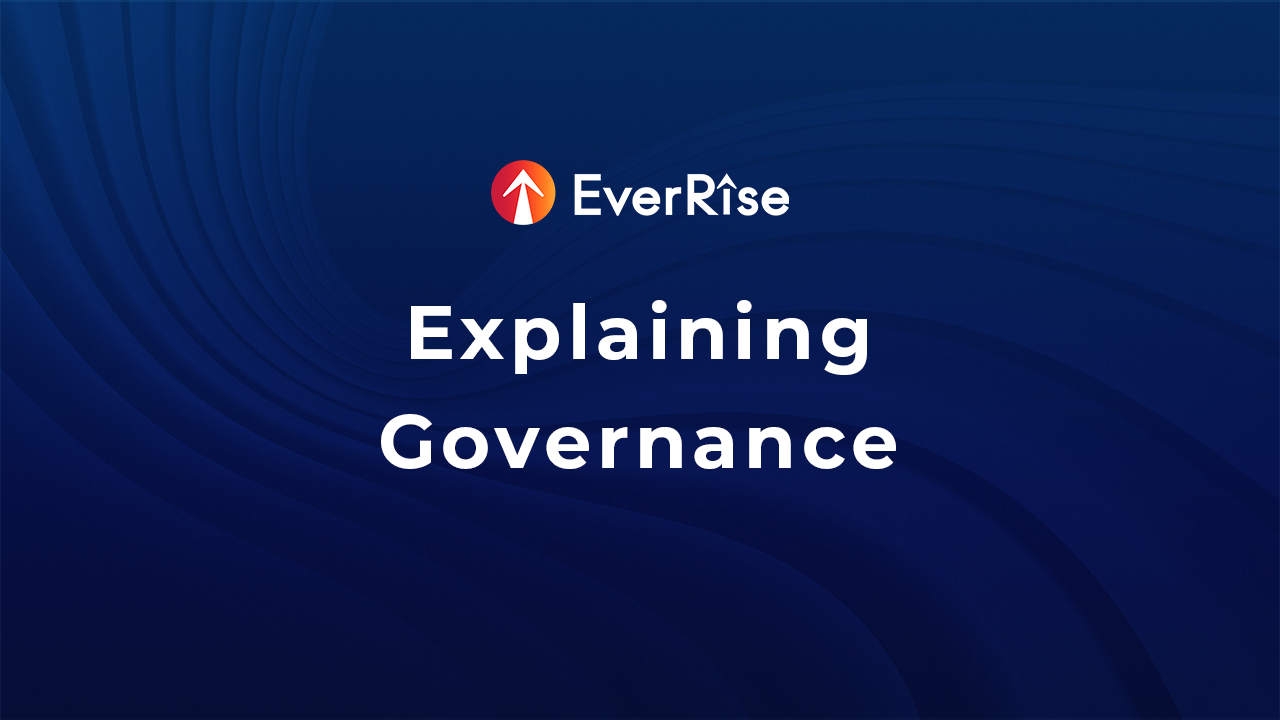 Governance is an often overlooked aspect of DeFi protocols but is integral to how a project adapts and improves in the future. The governance system in place guides a project through cha.... 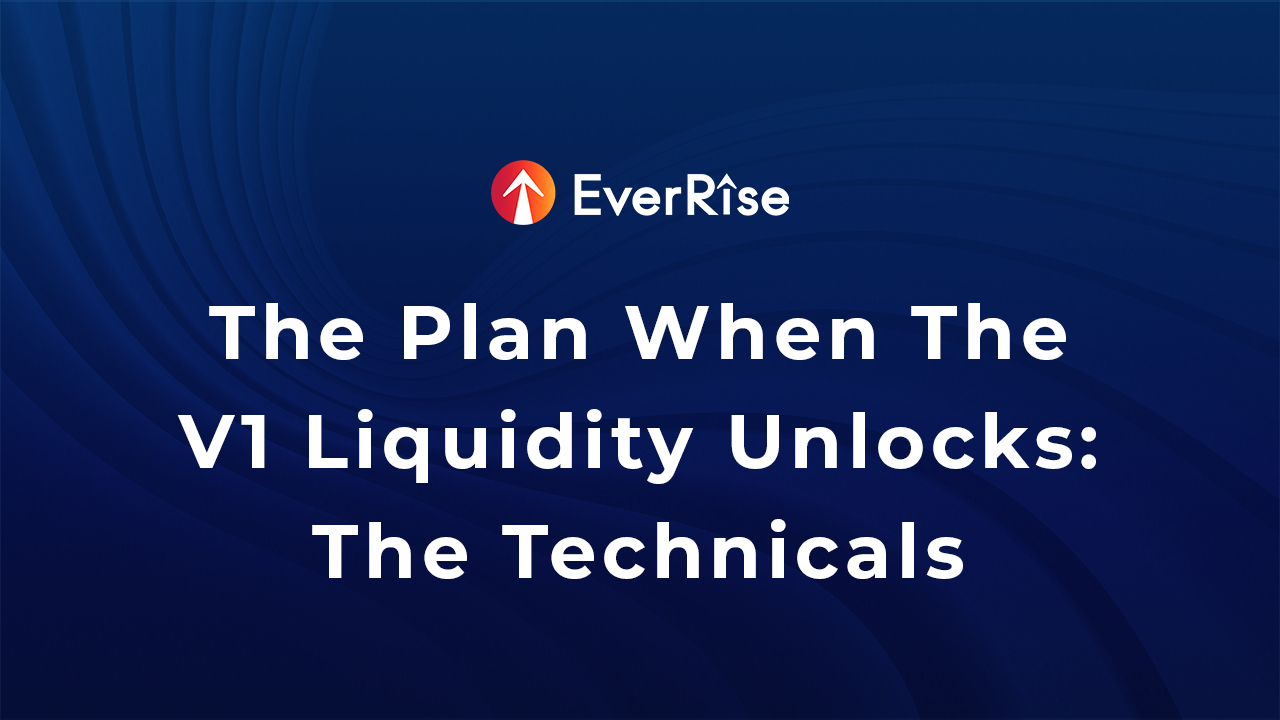